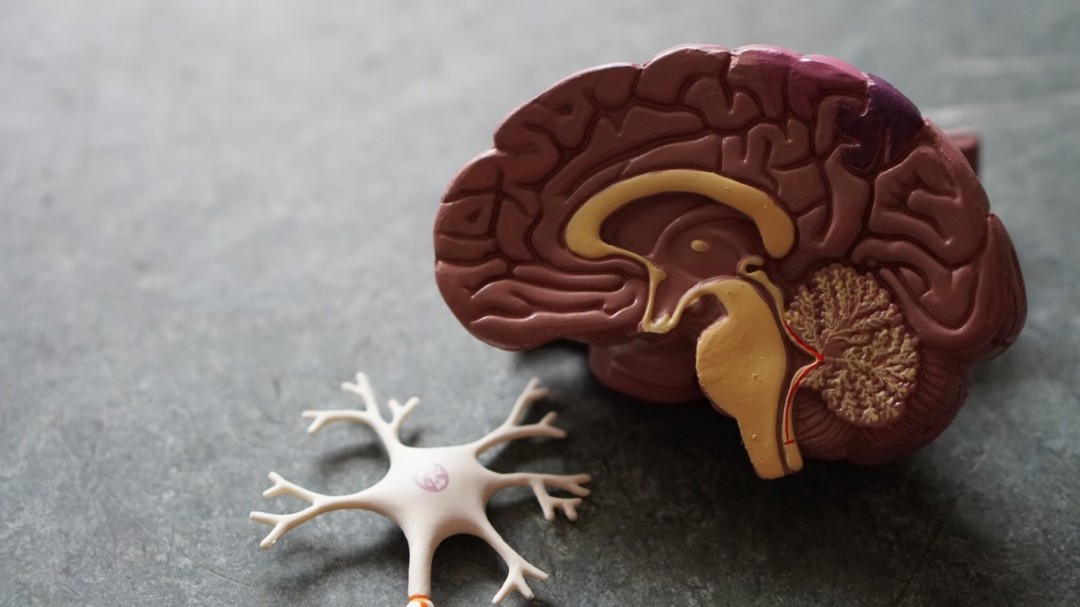 As many of us know from personal experience, cancer is a devastating disease. This is particularly true of a subset of tumours that target the brain and spinal cord regions, collectively known as “gliomas”.

Gliomas are generally considered to fall into two groups, based on how aggressive the tumours are at the time of diagnosis: “low-grade” (associated with longer patient survival time) and “high-grade” (associated with shorter patient survival time). Don’t be fooled by the name “low-grade”, these tumours are capable of transforming into high-grade tumours and can be fatal in both children and adults. The most devastating type of high-grade gliomas are known as glioblastomas, only 5% of patients with these tumours survive five years after their diagnosis and the median survival time is just 12-24 months.

One of the main reasons why gliomas have such poor outcomes is that this disease is very hard to treat. The standard treatment strategy for adult high-grade gliomas involves the surgical removal of the tumour mass, followed by radiation targeted at the brain and chemotherapy. This strategy is used to treat many different types of tumours and is often effective in some cancers, including other types of brain tumours.

The research community is trying to understand why this approach is unsuccessful in glioma patients. Two of the known reasons why this strategy fails are:

1) The successful removal of a brain tumour often depends on which area of the brain the tumour is growing. If it is close to an area important for brain function, it is difficult to operate and completely remove the tumour without damaging that area.

2) Glioma cells can be highly infiltrative. This means that tumour cells can migrate away from the tumour mass and lay dormant in normal brain areas, escaping surgical removal. These cells can then act as a reservoir for tumour regrowth.

The brain microenvironment is composed of many cell types. Three of the main cell types are: neurons, astrocytes and oligodendrocytes. Neurons are the main messenger cell type of the brain. They facilitate the communication between the body and brain (and vice versa), to enable movement, thought, sensation and general functions necessary for life. Astrocytes and oligodendrocytes are supporting cells that aid in the functioning of neurons.

One of the interesting things about neurons is that they communicate with each other and with target tissues in the body through both electrical and chemical signals. Chemical signals (known as neurotransmitters) are used to communicate between neurons. Electrical signals (known as action potentials) are used to pass the signal through a single neuron. Together, these signals allow neuron-neuron communication through the following steps:

This unique method of communication between neurons impacts the brain microenvironment. In addition to being comprised of various cell types, neurotransmitters and other by-products of this communication are also important components. Recently, the research community has taken more of an interest in understanding how the brain microenvironment affects cell function, especially that of brain tumour growth.

In 2015, researchers showed that electrically activated neurons released a protein called neuroligin-3, which was found to stimulate the growth of high-grade glioma cells. This result demonstrated that normal brain electrical activity had the potential to impact cancer growth.

As a follow up to this work, two separate research groups delved deeper into the idea that the normal brain surrounding a tumour actually helps gliomas to grow. In 2019, both groups published results demonstrating that there is a close functional relationship between glioma cells and normal neurons. It was found that cancer cells from gliomas (but not other brain tumours) were capable of forming functional connections with surrounding normal neurons. Interestingly, these connections were unidirectional, always passing information from neuron to glioma and never in the opposite direction.

But what do these signals do once they reach glioma cells?

Using several experimental methods, it was demonstrated that the electrical signals received from neurons stimulated the growth of glioma cells. What’s more, blocking the area that is used by glioma cells to receive the stimulus from neurons stopped glioma growth. Together, these experiments cemented the pro-growth effect that neuronal activity has on glioma cells. This discovery was important because it revealed a potential new mechanism that could be used therapeutically to inhibit glioma growth – by blocking neuronal-glioma communication!

In a final experiment, Dr. Humsa Vanketesh and their team aimed to assess whether neuronal-tumour electrical communication could be detected in human subjects with high-grade gliomas. To perform this experiment, electrodes were placed on the different areas of the brain during surgery to measure neuronal activity. The electrodes were placed at the tumour core, the tumour-normal brain border and the normal brain. They found that the level of neuronal activity was highest at the tumour-normal brain border, suggesting that this functional electrical relationship also exists in intact human tumours.

Together, these results identified a new interaction between the normal brain microenvironment and glioma cells. Although these findings did not directly identify a new therapy, they did deepen our understanding of how glioma cells survive and thrive in the brain.

Hopefully, as we discover more of the intricate processes that keep glioma cells alive, we can identify more weaknesses that can be used to treat this devastating disease.

View all posts by torontoriot